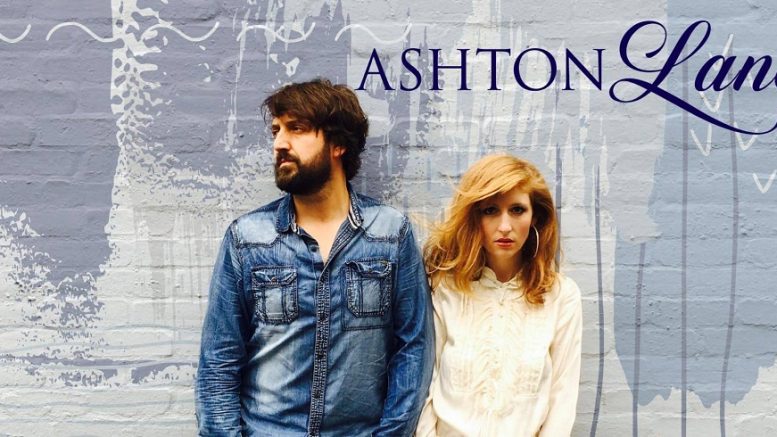 Ashton Lane returns to the One Touch theatre in Inverness after a highly successful acoustic show their last year.

Expect to hear tracks from the new album alongside favorites from their back catalog. There is also the option of joining the band for a pre-show meet and greet with exclusive VIP access to the soundcheck, glass of bubbly on arrival and an exclusive performance from the band. 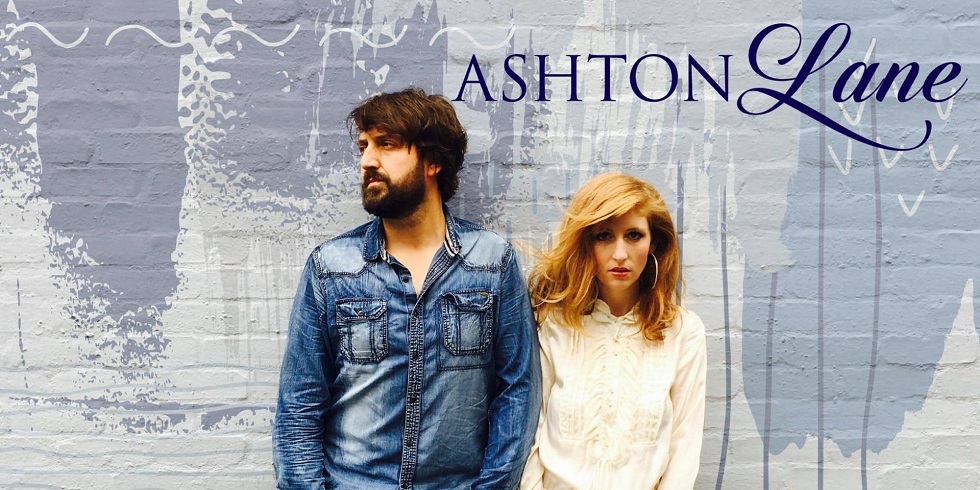 2018 has seen Ashton Lane perform a sold-out 13 date UK tour followed by a 2-week tour of Germany and Austria.
They are currently recording their new album Travelling Mercies which will be released on 29 November 2018.

Over the last 18 months, Ashton Lane have been showcasing their new songs via the hugely popular, weekly ‘Kitchen Sessions’ where they perform their songs live on Facebook for their large online following. They also secured their first number one single on the iTunes country charts with ‘Breathe You In’.
They are also keeping their fans up to date on the song-writing and recording process of their new album, via their own exclusive direct to fan App.
Proving to be a band continually ahead of the curve, Ashton Lane continues to build a loyal and enthusiastic fan base in the emerging UK country scene. They’ve already sold well in excess of 25,000 albums independently and they are steadily solidifying their position as one of the main UK Country acts to watch out for.

A pensioner has today gone on trial accused of murdering Inverness mum Renee MacRae and her three-year-old son Andrew in 1976. Courtesy of Latest News and Sport Headlines from Inverness | Press and Journal …

A major Inverness hotel will close to customers and be used to house Ukrainian refugees, it has emerged. Courtesy of Latest News and Sport Headlines from Inverness | Press and Journal …

Our reporters have been sitting in courtrooms across the north and north-east this week and covered a wide variety of cases. Courtesy of Latest News and Sport Headlines from Inverness | Press and Journal …

How can the hospitality industry convince wider society it can offer careers and not just a stopgap? Peter Ranscombe investigates. Courtesy of Latest News and Sport Headlines from Inverness | Press and Journal …

In a rehearsal space in the heart of Eden Court, an intense discussion has broken out about the best way to open an umbrella. Courtesy of Latest News and Sport Headlines from Inverness | Press and Journal …